The series 0°+ that Stefanie Reling started in 1998 has a very digital look. Some of the pages remind us of the codes we see when we try to open a file with the wrong tool and of films like Matrix that aestheticize the structure that seem to lie beneath the decoded surface of our files. Looking at Reling’s works can thus be like trying to read the language that machines use to communicate with each other. But what they really are is typewriter pieces. This, of course, does not make them less digital.

The artist uses a typewriter inherited from her father. Nothing special at first sight, no Valentine, but one of the early typewriters that had a memory (it did not, however, have a screen yet). So it’s a typewriter from the time when typewriters were starting to become computerized or digital in the sense in which we mostly use the word today. But her works are also digital in the conceptual sense of the term in which it is first opposed to “analogue”: according to the philosopher Nelson Goodman, who thought about the difference long before “the digital” became what it is now, digital sign systems differ from analogue ones because in digital systems you can go down to two types that are such that there is no third type between them. In this sense, the alphabet is a digital sign system. There is nothing between two letters, like there is no third type between two pixels in a digital image. As opposed to this, a traditional painting is analogue. There is no minimal significant in it. Not each sign can be attributed to one exact signifier and you can always find a third one between two dots. There is no minimal part of a Rembrandt. That’s what makes analogue techniques so different from digital ones. And in this sense, typewriting was always already digital, even when Nietzsche got his first typewriter at the end of the 19th century, because there is a finite number of letters, dots, points, semicolons, numbers etc. on a typewriter and because in principle there is nothing between them, in principle… .

But this is exactly where the way Reling plays the typewriter stretches beyond its intended use: with overlaps and overlays she creates symbols that did not initially exist on the machine, symbols that the machine was not made to impress. When we use a typewriter as intended, each symbol on the page already exists on the type bar before it appears on the paper. When we use it like Reling does, new symbols appear. As we discover these unforeseen successions, we get a glimpse of a yet unknown language – or of what lays beyond. For the works that ensue are abstract, enigmatic, unreadable – and they are not all so in the same ways. The artist uses many compositional principles. Two of the most fundamental ones are the creation of third signs (which we just discussed) and repeating a known symbol so often that it loses its conventional meaning.

° means degree. But when 100 occurrences of ° follow each other and are never combined with any number, this signification disappears. We experience the loss of signification through what linguists call semantic satiation. The experience of nothing to be decrypted, nothing to be read can then give way to the pure pleasure of well-organized forms: more than many other works, Reling’s typewriter pieces exemplify the form of purposiveness without a purpose which Immanuel Kant believed to be characteristic of the beautiful.

As the symbols invented and/or repeated by the artist are put together, conventional meaning exits. As the pages are filled, something like an image appears. Some of her pages even give way to a flat, but illusionistic, space.  Sometimes combining it with vibration, movement and, thus, time. There is space, but also time in these images. As types run over the page new unexpected structures emerge. Each page has its proper rhythm. Few are the ones that stand still. Many of Reling’s images are thus, to borrow a term from Gilles Deleuze, images mouvement.

Curator of the exhibition “Drawing after Digital”, XPO Studio, Paris 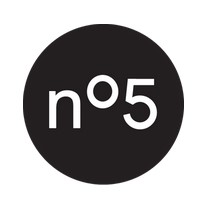 My video Final Chords was part of the festival programme for online and physical presentation.
---
Fotosommer Stuttgart 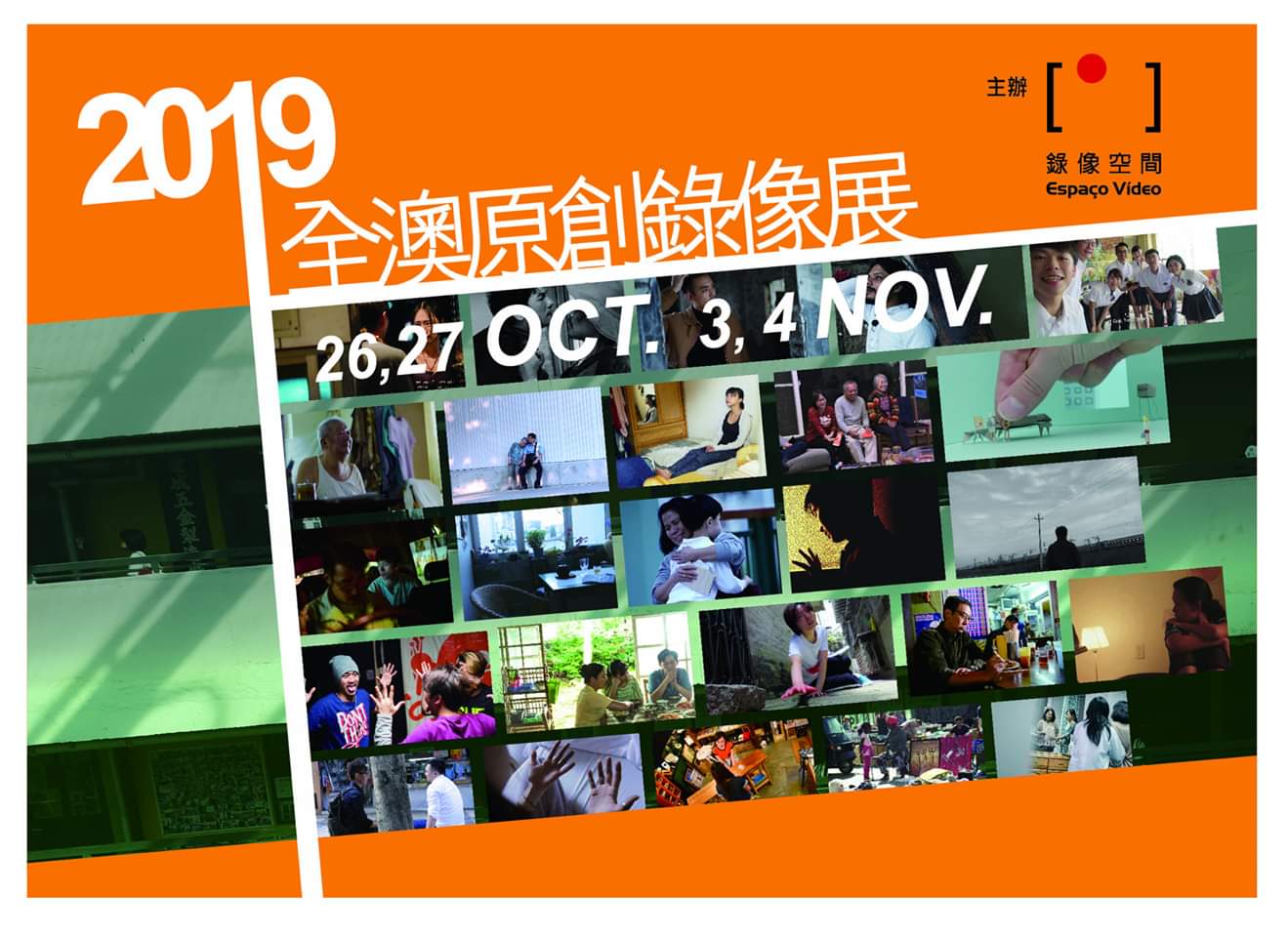 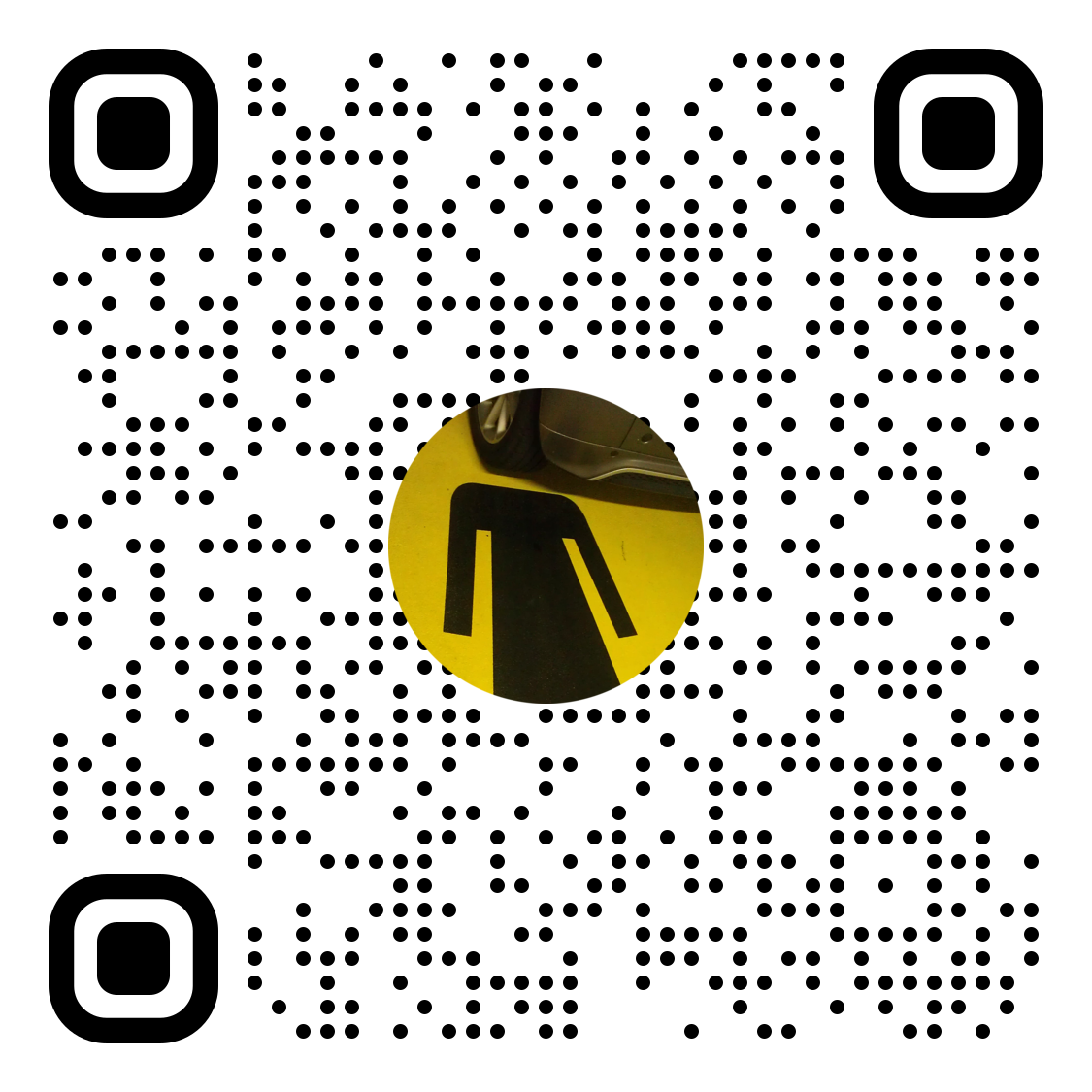